LIGHT CODE TRANSMISSION FROM THE GREAT PYRAMID OF GIZA

The Great Pyramid of Giza in Egypt is a powerful energetic collective ascension seat. When you align yourself with its light~coded presence, it facilitates massive changes, not only on an individual level but also on the level of our human collective ✨

In February 2021, HiRa and 5 other Goddesses, representing all walks of life, went into the King’s Chamber to become One with its complex energetic structure, moving within it like a key to a lock, opening its powers layer after layer, guiding the journey from within their Hearts Sacred Spaces ✨

During this process HiRa received a channelled light language message from a few of the most prominent Egyptian Female Goddesses, like Isis, Hathor, Seshat and Sekhmet, while being inside the King’s Chamber and she recorded a small part of it ✨

After sending the recording to DJ True Identity (Leo Melcherts Jr), he went into a deep meditative state to add a musical arrangement to the light coded vocals. He sampled a tiny part of the vocals vibrating with the particular sound of the inside of the pyramid and synthesized it into an Organ sound created from the sampling ✨

After finalizing the lightcode transmission with Organ sounds, both Leo and HiRa were amazed to find out that both their grandfathers were renowned Organ players invited to play at famous cathedrals and churches throughout Europe. This once again reaffirmed their continuous synchronicity co~creating a New Earth Now together ✨ 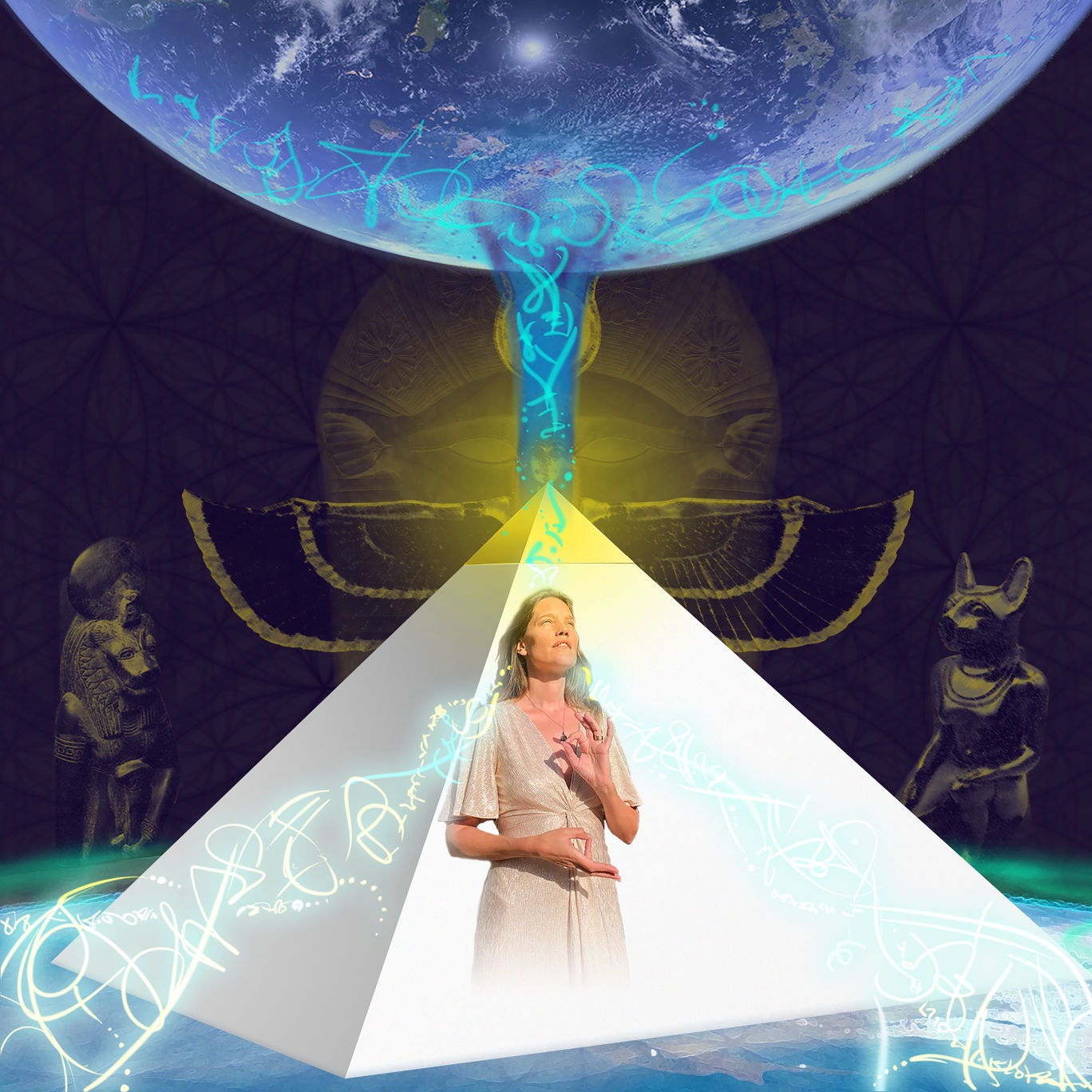 If you enjoy the Light Language Transmission, also checkout my first collaboration with HiRa below.......

* This technology works with regular headphones

After gettting over 20k plays it was time to take this groundbreaking dance meditation to the next level.

*Put on your headphones
*Stand up or Lay down
*Get embraced by Hira Hosèn's voice and the 360 degree  musical experience by True Identity
featuring binaural 360 degree sounds from the popular original recording placed and moving all around you to maximize your experience.

Now available as a Mp3 or Wav download or in our special bonus pack.

PUT ON YOUR HEADPHONES & LISTEN TO A PREVIEW BELOW 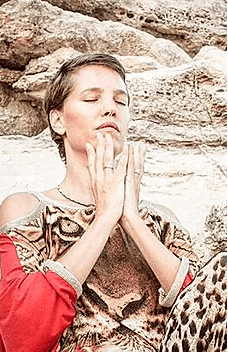 We're at the end of several planetary cycles, where all of us are given the opportunity to complete our learning cycle here on Earth. We can now choose to move into the next level, by going through an ascension process which allows us to access new areas of being and higher levels of consciousness. By Being, we channel Divine Source as Human Beings into Earth and our Human Collective.

HiRa is here to co-create a New Earth Now experience: a timeline and reality filled with high frequency co-creations only. Feel free to connect to HiRa directly for private sessions, online RIDE YOUR LOTUS© and ‘Awakening the Illuminated Heart®’ workshops, or subscribe to HiRa’s high~vibe updates 😍 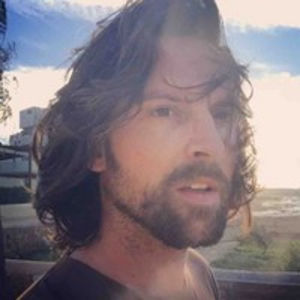 After producing transformative music for the electronic music scene for a decade Leo is now focussing on creating meditative immersive experiences in collaboration with game changing Shamans, Meditation professionals and new earth guides.
After meeting Hira in Ibiza in 2016 they worked on "Ride Your Lotus" to create a transformative journey.

After the succes of the stereo version we are now happy and proud to be able to provide a much more immersive experience with this 360 degree Meditation Experience in 3d Spatial Audio  and hope you enjoy and benefit from it!

This Meditation Experience is truly one of a kind. You can hear Hira's experience in the field of
meditation and Zen Buddhism, I play it often when I need a break to recharge and I always feel refreshed! 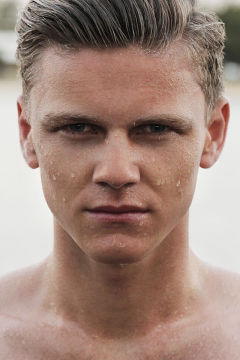 I am really happy to have this tool at my disposal. The 3D Spacial Audio takes you to another place
and the frequencies and music are uplifting and high frequency, I can recommend!

I have a stressful job and this
musical journey gives me a good feeling everytime.
Good that I got it!

I love this and want more!
Sign me up for the Extended Version.

This is really something new, you have to try!

Thanks! We keep you posted :)